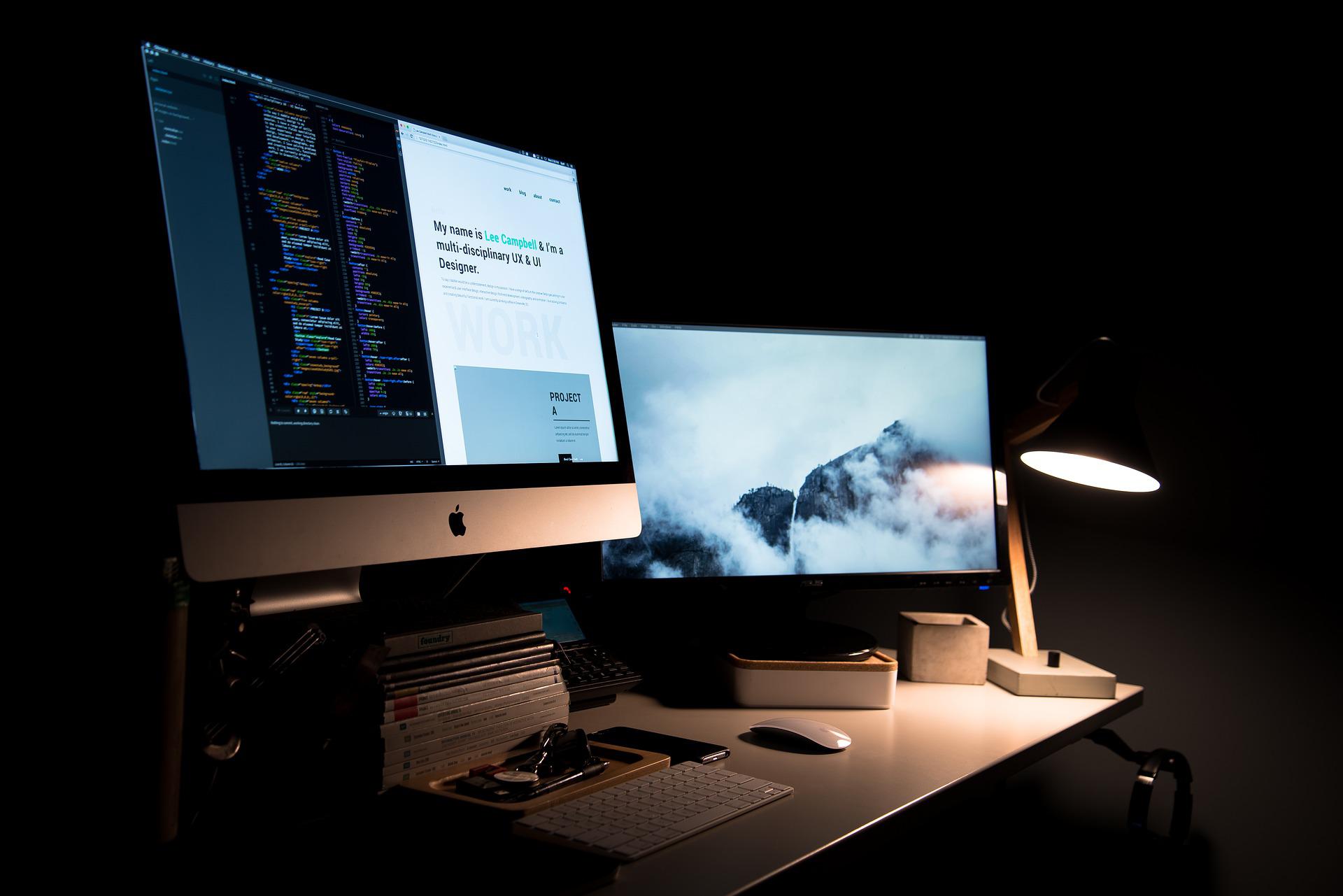 Before get into MacOS Monterey problems. Let’s see the overview of this version update. 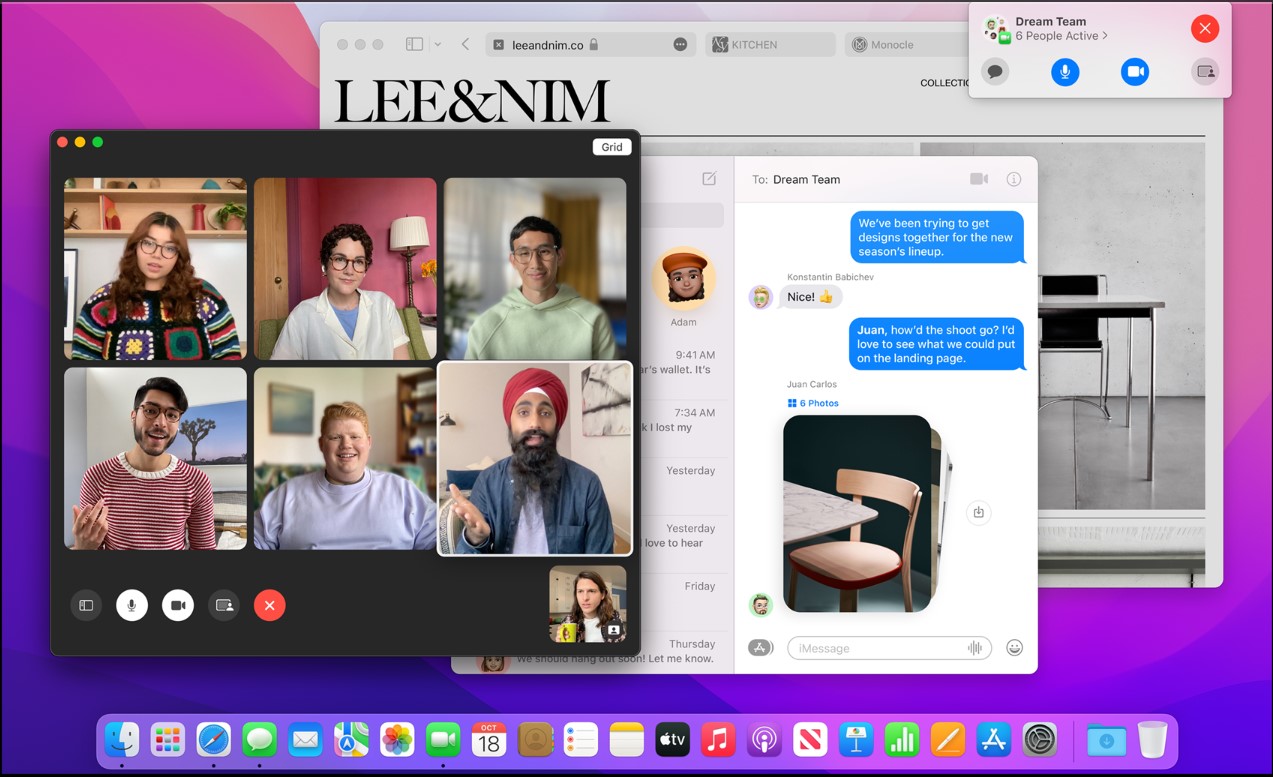 When it comes to Security, This update has Two major security updates. You may explore the same using the provided Security. Please refer the following web link to checkout all the Security patches/updates that brought up with the MacOS Monterey 12.3. Security Patches

Though the new update contained a lot of new features & bug fixes, there were some general issues reported by its users. Downloading & proceeding with the installation itself have some issues, such as Slowness in loading, installation gets hanged, excessive time consumption for downloads. Apart from that some 3rd party applications have issues, issues with Touch ID, Wireless communication problems & etc.

The following questions & problems were raised in the official Apple community with regard to the issues experienced by the users in relation to MacOS Monterey.

According to some Apple communities, a new operating system update is on the way to resolve the issues raised in this Update. As a solution to these issues, some have recommended rolling back to the firmware. However, the upcoming update will  address the issues encountered in this update.

Microsoft Moves To Passwordless Future : All You Need To Know To go passwordless

The Search Engine that changed the way we search