Apple iPhone 12 Pro max was released on November 13, 2020. Weighs 228g with 7.4milimeter thickness. The thickness of this device is just less than half an inch of a nail. The Pro is 5G ready & fired up with an A14 Bionic chip. You can expect the NEXT level low light photography with the built-in cameras, one is with ultra-wide-angle & the other one is with telephoto. By the way, all 03 cameras on the reverse side have the same 12-megapixel lenses with 2.5x optical zoom.

Ohh I forgot to mention the built-in TOF 3D Lidar Scanner for in-depth captures. Not even a single tiny element or movement is missed. The first-ever Dolby Vision HDR camera in a smartphone. I saw a cool tv advertisement on how it’s being used to record an action sequence & a low light dramatic scene using the pro. The Real 4K is just enhanced to the next level in the Apple iPhone 12 Pro max.

The front selfie camera has got a 12megapixel lens with a built-in SL 3D biometrics scanner. According to Apple, it’s almost impossible for someone else to unlock your iPhone using a face that isn’t being registered with Face ID. I have attempted to unlock it with different scenarios like closing or shrinking the eyes & wearing a mask, etc. But it didn’t work out. Also, the light isn’t concerned for face unlock as it works as usual in low light.

Let’s get back to the original topic. The display of this iPhone is strengthened using a Scratch-resistant ceramic shield with oleophobic coating. The resolution of this display is 1284 X 2778 pixels. Wide color gamut has been used in this display to make the look even more realistic. The type of display is Super Retina XDR OLED HDR10, this display supports nearly 800 to 1200 nits of brightness. Also, it has a sharpness of 458 pixels per inch. 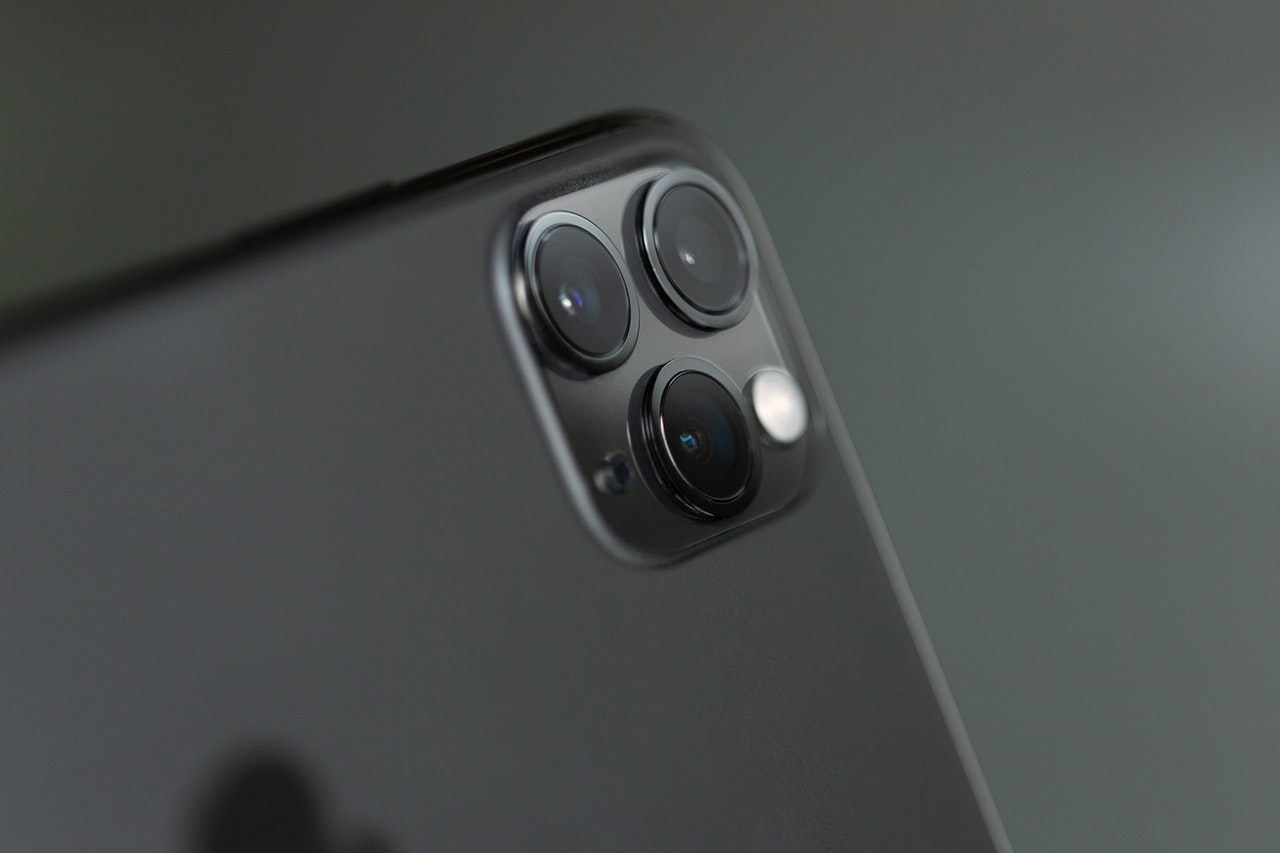 Intro Apple iPhone 12 Pro max was released on November 13, 2020. Weighs 228g with 7.4milimeter thickness. The thickness of this device is just less than half an inch of…